If people are raving about a restaurant and that restaurant has a Michelin star, you would think and hope that the restaurant is fantastic. Unfortunately, that was not the case for Le CouCou, a traditional French restaurant with a modern twist.

The restaurant is located in the Howard Hotel in SoHo on Lafayette Street in Manhattan. 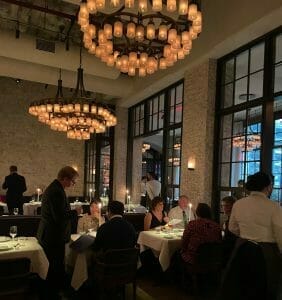 When you walk in, the restaurant is absolutely beautiful. My party and I arrived at 5 pm and almost every table was taken. There was an open kitchen concept, which I always find quite interesting.

We had a gift certificate and decided to try the tasting menu. It was pretty pricey but we had such a good experience in Nashville at Audrey’s and since Le Coucou was a Michelin starred restaurant, I thought the tasting menu would be the way to go.

We started with an appetizer: 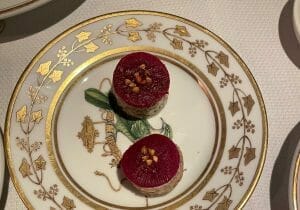 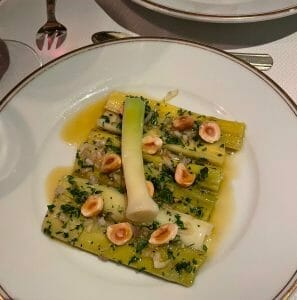 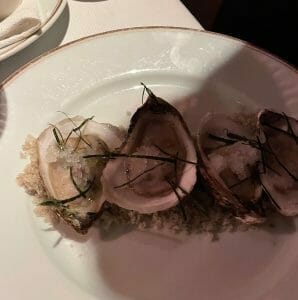 Quenelle de brochet, sauce americaine (Pike dumpling in lobster sauce) this was a pureed fish and then bronzed in a broiler. 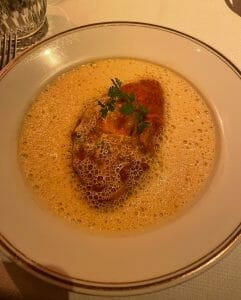 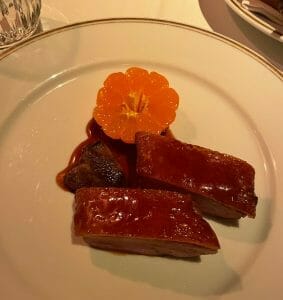 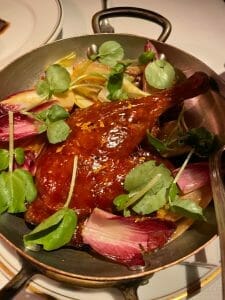 They also served us little handheld cookies and cakes for dessert. 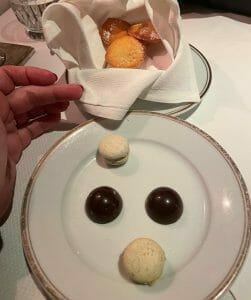 If I were to do it again, I would NOT have done the tasting menu. The tasting menu was supposed to be the best way to experience the restaurant, especially a fine restaurant like Le Coucou. But, I felt they fell short.

The staff was terrific. I enjoyed talking with Natalia and Nathan.

For the price of $180 a person, I would suggest if you go, order from the menu. It will be a lot less expensive. But the food, in general, was very expensive. I didn’t think it was worth the price and I would not go back. 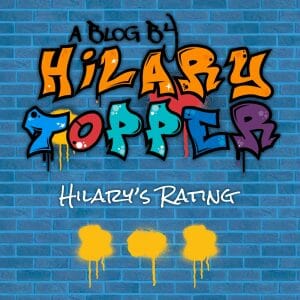